What is The Myth about Myths?

The Myth about Myths is a series of visual dictionaries depicting as many characters of a particular mythology as possible along with their most prominent story or stories (in some cases).

Currently the project consists of:

The plan for this particular project was always to bridge the gap of understanding mythology by making the names, characters and stories more accessible to folks struggling with reading the original texts.  It was to provide young adults and adults alike with a proper book that didn’t hold back on the nitty-gritty of myth, sticking as true to the original version(s) of the stories.

The Myth about Myths is a project I have been working on since August of 2014.  If you’ve met me at any of the conventions and trade shows I’ve attended and asked me about the root of this project my very short answer is, “I took a classics course in University and re-fell-in-love with mythology.”

The slightly longer answer is that I grew up with Greek Mythology embedded into my own heritage.  Sometimes I heard of the stories through my dad.  I’m sure I was gifted a massive book of Greek Mythology as a kid that went hand-in-hand with the book of Fairy-tales (that I fell in love with for another project you can read about here: Prism Knights).

The thing is, our current society borrows a LOT from history and it just so happens to borrow a lot of the names from Greek Mythology in very, err, unusual ways.  Some of which are far more interesting and understanding of their original source than others.  Most of these companies with names like Hyperion and Icarus and Hermes perhaps really just liked the fancy sounding name of the thing.

The fact was, most of the work out there that borrowed from Myth didn’t actually interest me until I took two classics courses in University during my credit-collecting year.  I fell in love with Myths of the Mediterranean which encouraged us to look into the way various myth borrowed and, arguably, stole from one another to explain the strangeness of the world around the ancients.

Needless to say, I was enamoured by the raw human-ness of the gods themselves.  How petty and flighty and rude and crude they could be.  I was fascinated and so I took up a small challenge for myself to draw each of these characters in the way I saw them taking shape in my mind.  As an artist who enjoys and who has honed their ability to draw characters, this project was ridiculous fun and quickly grew out of hand.

The second push behind the project was taking notice of the way several classmates struggled with wrapping their minds around the names and the differences between each of these gods and characters of myth.  Not only were these texts complicated and fragmented and difficult to parse through, but the names and sheer number of characters in need of remembering was a lot for some folks to wrap their minds around.  If you’re a nerd like I am who super-focuses on the things they REALLY love; putting all this sort of information into much more understandable bite-sized pieces is a challenge you may be very eager to accept.

So I started.  I spoke to my family, told them about all the stories I learned in class as I drew the characters out into reality.  I worked their stories into understandable chunks and I wrote.  I kept in curses, I kept in anything I thought would make this sort of weird storytelling interesting and appropriate and inviting.  And with lots of editing and lots of tweaking the very first zine was born.

The Myth about Myths: Greek Gods was a 24-36 page zine chock-full of illustrations of the Olympians with a side of a few of the gods a lot of folks knew by chance (Hades and Pan, anyone?) with their most important story and/or a fun fact about them.  It was full colour and it sold so well at my first shot at Expozine in November I was absolutely floored.

What else could I do but continue the project?  I began making lists, sorting the gods into manageable sections and faced myself with a new problem once the gods, the titans, the primordials had been illustrated….

There sure were a LOT of heroic demi-gods that seemed ridiculous not to include.  A series of fantastic women who played strong and phenomenal roles in these stories and, well, as I discovered a little about my own sexuality–past my assumed cis-straightness–I, too, discovered how queer these characters could be.  I certainly had to include a section for lovers that didn’t just involve the women who were cheated and scorned by the big and mighty Zeus-himself.

Right.  Except, I realized that a good collection of Greek Deities/Mortals/Characters would certainly not be complete without Monsters.  The beasts often portrayed in these stories were majestic and fantastic and while out-of-my grasp in terms of my own ability to draw these creatures, now my new partner offered her abilities to bring them to life under my vision.  She is amazing if you don’t follow her work yet, you really should (Tasha Mukanik).  She helped me work out the designs of the monsters when the stretch goal for this added section was hit on Kickstarter.

I would be lying if I said that the creation of The Myth about Myths: Greek Mythology wasn’t a trip to Hadestown and back.  While the book funded excellently, the stretch goal for a hard-cover coffee-table version was not and left some backers miffed and frustrated at the outcome.  Likewise my calculations of the funds collected from the project didn’t match up with the quote I was later given by my printer and the size of the project had to be sacrificed to something a little smaller than I had initially planned for it (please quote your printers with approximates before you launch a Kickstarter, folks, this should have been common sense but my brain learns from mistakes more than anticipates). Needless to say, halfway through my formatting, the work needed to be nearly entirely redone from scratch.

This new edition also underwent a major overhaul in terms of the writing.  Over the course of nearly four years by this version of the book, it was safe to say that my writing style, and my ideals had changed drastically since the first renditions and now was the perfect time to rewrite the entirety of the text and spruce up a few of the characters whose designs were lacking since I had drawn them initially.

After a few months of serious work and dedication to the project a new 230+ page beast of a book was born January 2018. 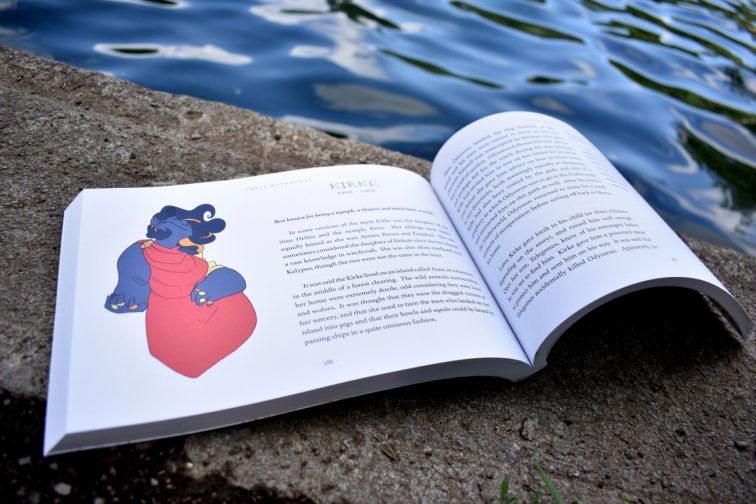 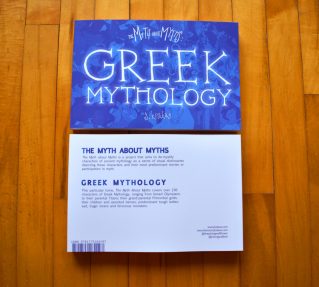 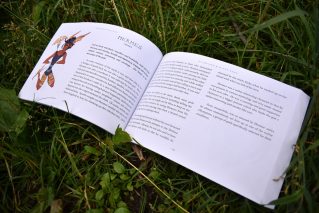 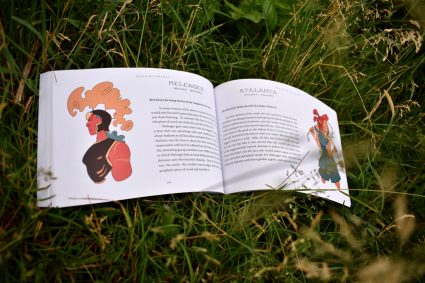 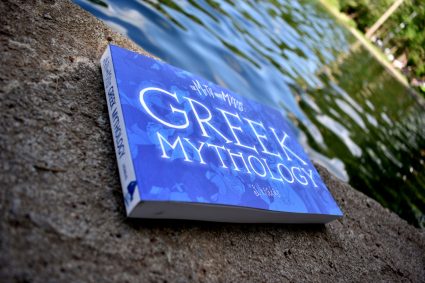 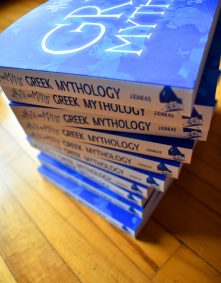 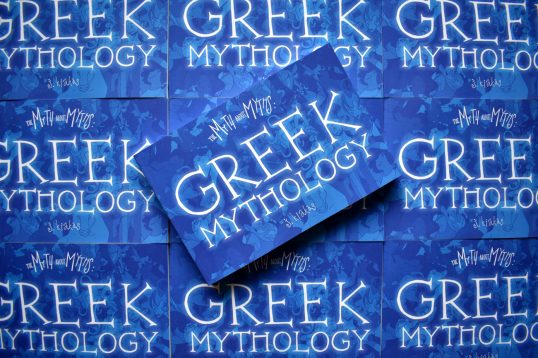 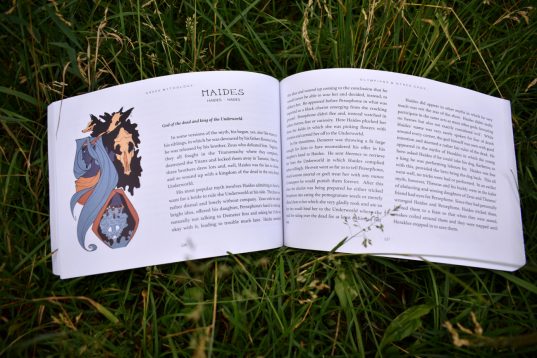 [The Myth about Myths is a project that is still currently ongoing.  This page will continue to be updated as the project progresses in real time!  If you like any part of this page and/or are interested in the project please consider checking it out at the following links):